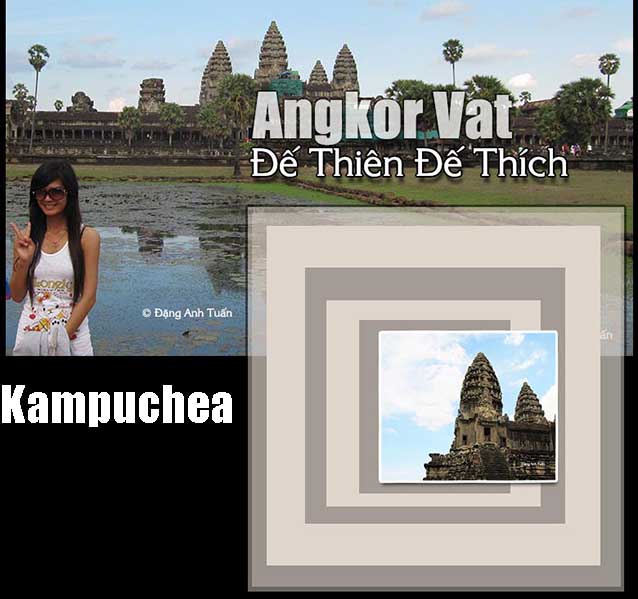 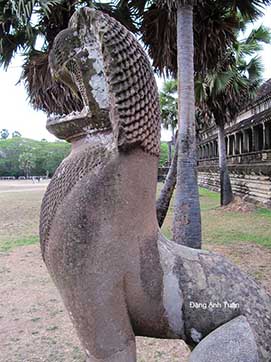 It is the largest and the most sublime temple-mountain of all Khmer temples. It was built during the reign of Sûryavarman II in the first half of the XIIth century. It was considered as capital of the Khmer empire having in its center the temple of state dedicated to Vishnu. It is here that the towers are raised in quincunx. Two major characteristics of the Khmer architecture are found there: pyramids or temples-mountains symbolizing the Mount Meru (house of Gods) and the galleries which were built the one above the other. Many people considers it as the eighth wonder of the world. Other temple mountains can be visited: Bakeng, Takeo, Baphûon, Prè Rup, Bakong and Ak Yum.

no images were found