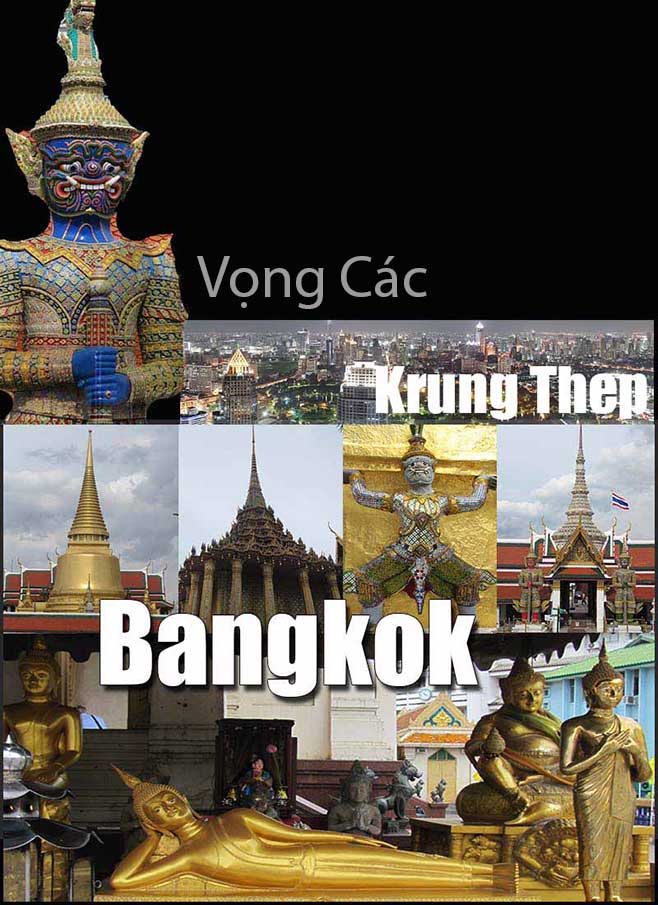 Venice of the East

Situated in the Menam delta, the Bangkok capital that we nickname  » Venice of the East « ,  is known in the Guiness des Records as the city having the longest name in the world. It is in around thirty kilometres of the sea and it is characterized by countless canals (khlongs). One tries to fill them to make streets for bringing a solution to the problem of motor traffic.This one suffocates frequently the capital and it is responsible for the daily pollution. Its official population amounts to 8,2 million inhabitants in 2010. By coming to Bangkok, no tourist forgets to visit the royal palace the chapel of which contains the Emerald Buddha, the palladium of Thailand and  Wat Traimit pagoda with a 5,5 ton Golden Buddha (in the Chinese district).