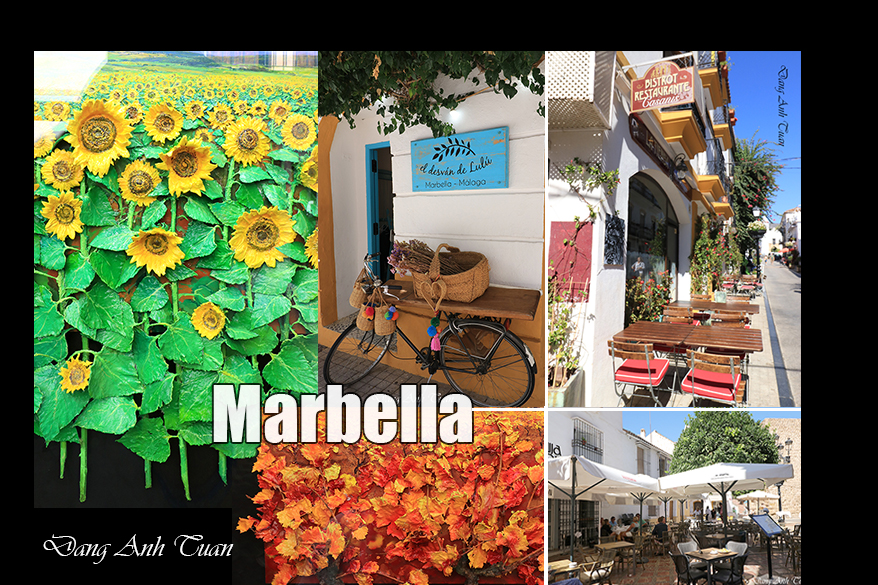 Despite the obsolescence of its tubular houses (nhà ống) and  old quarter of 36 streets and guilds, the « old Hanội » make over time the charming and romantic feeling. This old quarter  extendsing over an area mesuring approximately 82 ha, was established according to the criteria mentioned in the geomancy, a Asian discipline for finding the equilibrium and harmony between water and earth and especially between beneficial wind (Blue Dragon) and  evil wind (White Tiger).

Each street has its specialty: street consecrated to the silk with multicolored scarves, street reserved only to drugs with the fragrance of aromatic herbs etc … , that is what writer Roland Dorgeles told in his book « On the mandarin road ». In his book entitled « A description of  Tonkin kingdom « , the English merchant Samuel Baron mentioned that with  his illustrations and interesting descriptions.

Despite its insignificant size against that of Vietnam, the old quarter of Hànội irrefutably  the commercial and urban culture of the Vietnamese over many centuries. It is a model sorely needed for knowing in depth the traditional structure of the « town » in the Vietnamese’s rural world. The old quarter has a thousand years of history even if this latter is chaotic. Hànội has been predicted by Lý Thái Tổ king for ten thousand generations to come during the capital’s transfer. Hànội remains not only the eternal capital of the Vietnamese but also the sole city in South-East Asia  successfully keeping its mercantile city over the centuries.

This track is taken from the album « Hànội mùa thu và em » (Hànội, the autumn and my love).