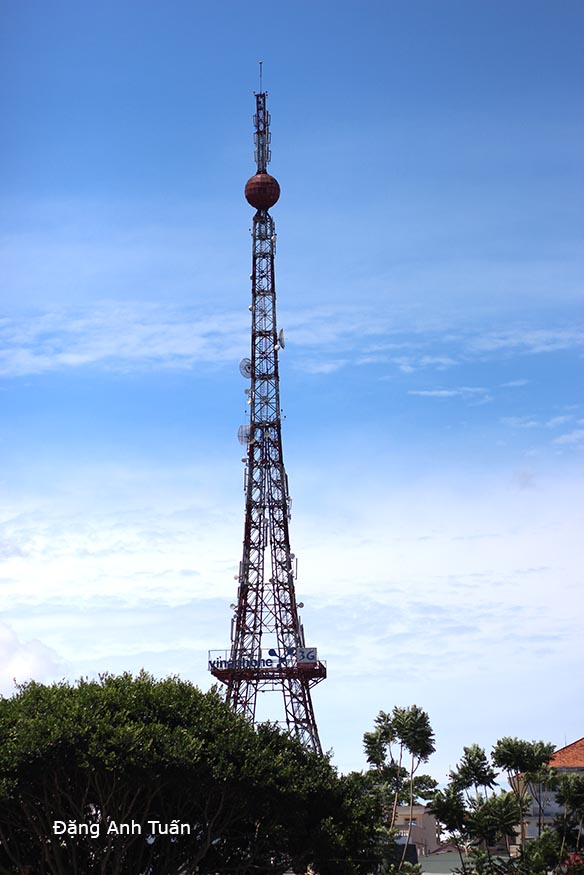 Located on the Vietnam’s Central Highlands, about 250 kilometers from Saigon and  1500 meters above sea level, Dalat continues to keep the charm of the 1920s.

In 1893, the discoverer of the plague bacillus and the Pasteur’s disciple, Alexandre Yersin has founded at the Lang Bian mountain plateau  a fertile ground for the establishment of a sanatorium. His project was followed several years later by that of Governor Paul Doumer in transforming Dalat into  the  most select climate  resort of South East Asia.
Here is found the little Paris of the Viet Nam with its buildings erected during the colonial era:  high school Yersin, convent of the sisters named “Couvent des Oiseaux”, private villas whose style is borrowed from Basque country, as well as from to  Savoy and Normandy. 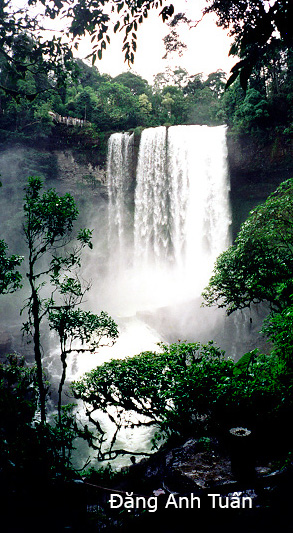 The railway station of Đà Lạt is a replica of the Deauville train station in miniature. Even the small red and white iron lady, the small Eiffel Tower is there to remind its Parisian colleague.

Thanks to the temperate climate (10 degrees in  winter) and 25 degrees in  summer, one can cultivate here  all citrus fruits and vegetables. That allows Dalat to become the  leading vegetable provider of the country. Flowers greenhouses are also in the honour  for the region. Known as  « the city of eternal spring », Dalat is characterized by a large number of « no »: no air conditioning, no traffic lights, no cycle ricksaws, no cops in  the streets, no supermarkets, no motorcycle taxis (xe ôm) etc..